A heady combination of Kiwi ingenuity, motorcycle engineering brilliance and an unbridled passion for pace can mean only one thing – land speed records are sure to be set and/or broken in a short space of time.

“How it all came about was hilarious actually,” said Harcourt, a 53-year-old father-of-three and a self-described “amateur engineer”.

“I merely offered to help get involved in the event and this was mistaken as me signalling an intent to actually compete.

“I had picked up a copy of Shed magazine, a man-cave magazine, and there was an article in there about a man who’d built a bike for racing at the Bonneville Salt Flats (in the United States, where Kiwi legend Burt Munro had set his world record back in 1967). Then there was a mention too about Phil Garrett running his event in South Canterbury, which I knew nothing about.

“I’m not really in touch with that scene but thought I’d ask if I could help out. Next thing I knew, I was entered to compete.

“I ended up running my neighbour’s bike, a little two-stroke Yamaha RZ50, bored out to a mighty 68cc. It had a Japanese after-market cylinder kit on it. It was a neat little bike actually. I put a fairing on it for aerodynamics, lowered the suspension and gave the engine a tickle-up.

“The engine was actually more powerful than the gearing I had conservatively set. It was capable of a lot more speed. My average over the flying kilometre was 116.24kmph. It’s actually a low bar for someone to grab, as far as I’m concerned. I’m going to go back a defend it as well.

“What I want to do is encourage a bit of competition in that small bike class. There were some big bike attempts too, with big budgets, and they’re pretty impressive, but there’s plenty of fun to be had at the other end of the spectrum too.

“It brings in all kinds of new thoughts about engineering the bikes and engines.”

Kiwi ingenuity continues to throw up surprises and no doubt this won’t be the last we hear of Richard Harcourt or his ilk. 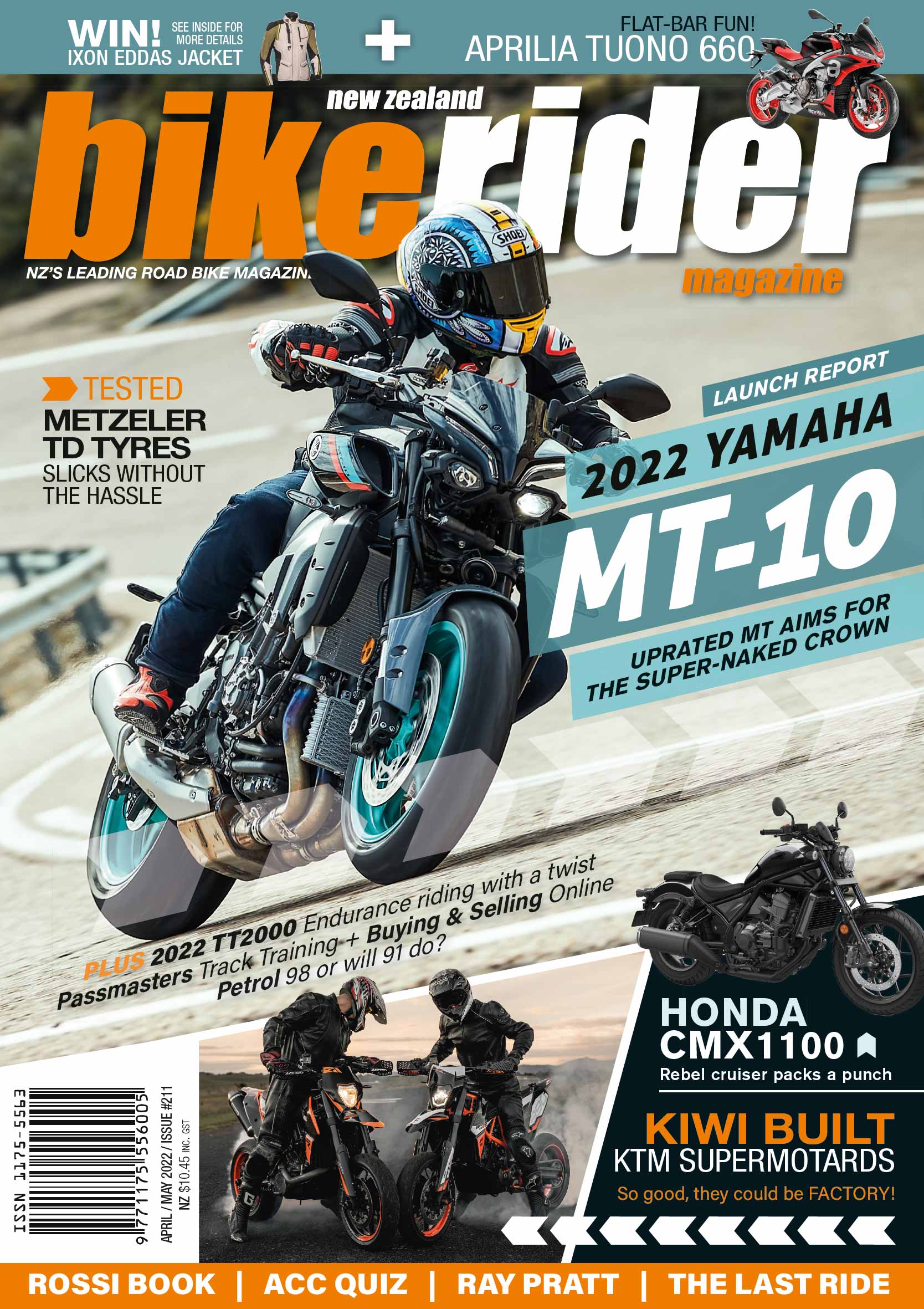