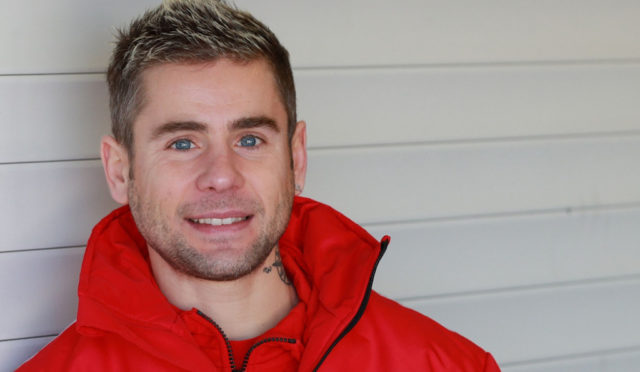 In an official press release from Honda Racing Corporation, Alvaro Bautista has signed with the HRC World Superbike Team for the 2020 season.

Honda Racing Corporation announced it has signed on Spanish rider Alvaro Bautista, who will join the company’s official team beginning next season to compete in the FIM World Superbike Championship.

A former 125cc World Champion and a 15-time WorldSBK race winner so far in his debut season, Bautista is a highly skilled, fast rider who will contribute greatly to the development of the HRC project in the Superbike World Championship.

“We are very happy to welcome Alvaro Bautista to our WSBK racing project for next year. His arrival in the Honda racing family underlines our strong commitment to compete at full force in every motorsport category, fighting to achieve top sporting results and looking for the best technological innovations, in order to offer our fans and customers fun, joy and excellent products. Alvaro is a very fast, experienced rider who has already shown his strong racing attitude and competitiveness in his GP years and in his first season in the WSBK Championship. We are confident that he will make a significant contribution to the growth and development of our project in the exciting and challenging Superbike World Championship.”